Discourse and Practice in the European High and Late Middle Ages 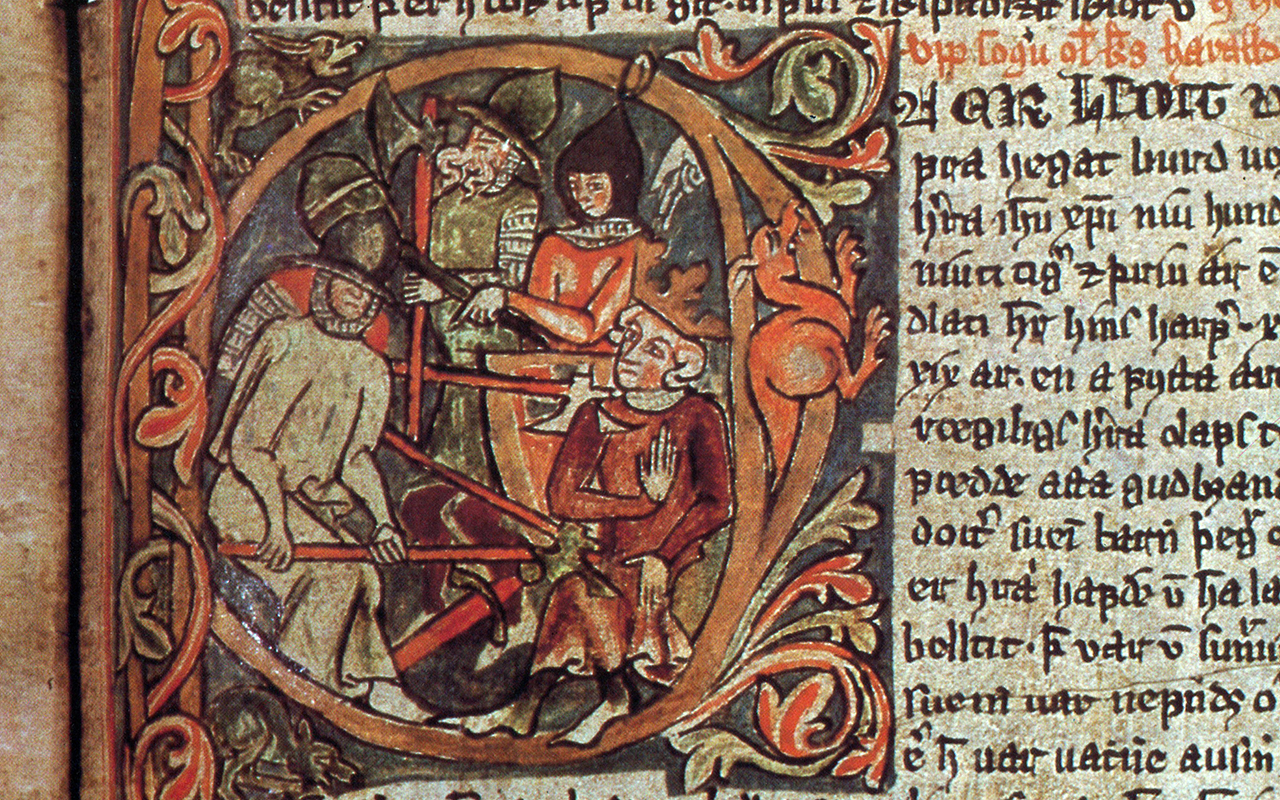 To become a martyr means to commit oneself to something beyond the limits of one’s own life. It is mostly religious faith that provides the templates and content for martyrdom, yet the voluntary nature of action is crucial as well. The concept of Christian martyrdom arose in the late antique Roman Empire of the second to fourth centuries. In medieval times, martyrdom was often associated with the spread of the Christian faith. It could also be virtual, manifesting itself in specific spiritual experiences or being attributed posthumously.

In this subproject, martyrdom is analyzed as both a discourse and practice of men and women in the high and late medieval periods. We work on the assumption that martyrdom required at least two groups of actors: martyrs and other post-mortal or even pre-mortal actors who (co-)constructed the martyrdom. This subproject is based on a concept of martyrdom that allows us to identify this phenomenon in all faiths, that is, we include the deaths of members of religiously dissident, oppositional groups branded as heretical by the Roman Church. These cases provide us with particularly powerful insights into voluntariness, which is thrown into sharp relief as both norm and resource.

The concept of voluntariness allows us to probe agency, formations of subjectivity, and Eigen-Sinn on the part of martyrs. Martyrdom and voluntariness are also gendered. One of this subproject’s key hypotheses is that in high and late medieval centuries, perhaps more clearly than before, martyrdom was subject to gender-specific parameters. We will be investigating their intertwining with the discourse of voluntariness. Another focal point will be depictions of the violent deaths of late Viking Age Scandinavian rulers, a phenomenon that enables us to differentiate martyrdom from other forms of more or less voluntary death such as suicide or heroic death. The corpus of sources includes historiographical and hagiographical texts as well as sagas. The study of variations, differing versions, and commentaries in manuscripts and printed materials will facilitate the analysis of discursive change. 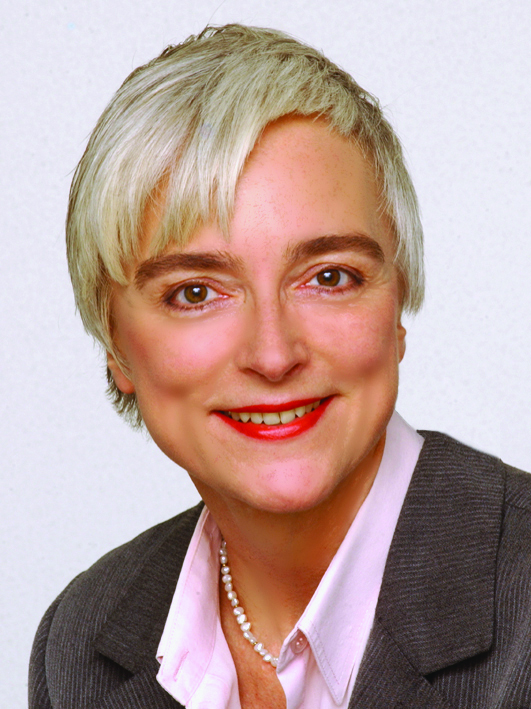 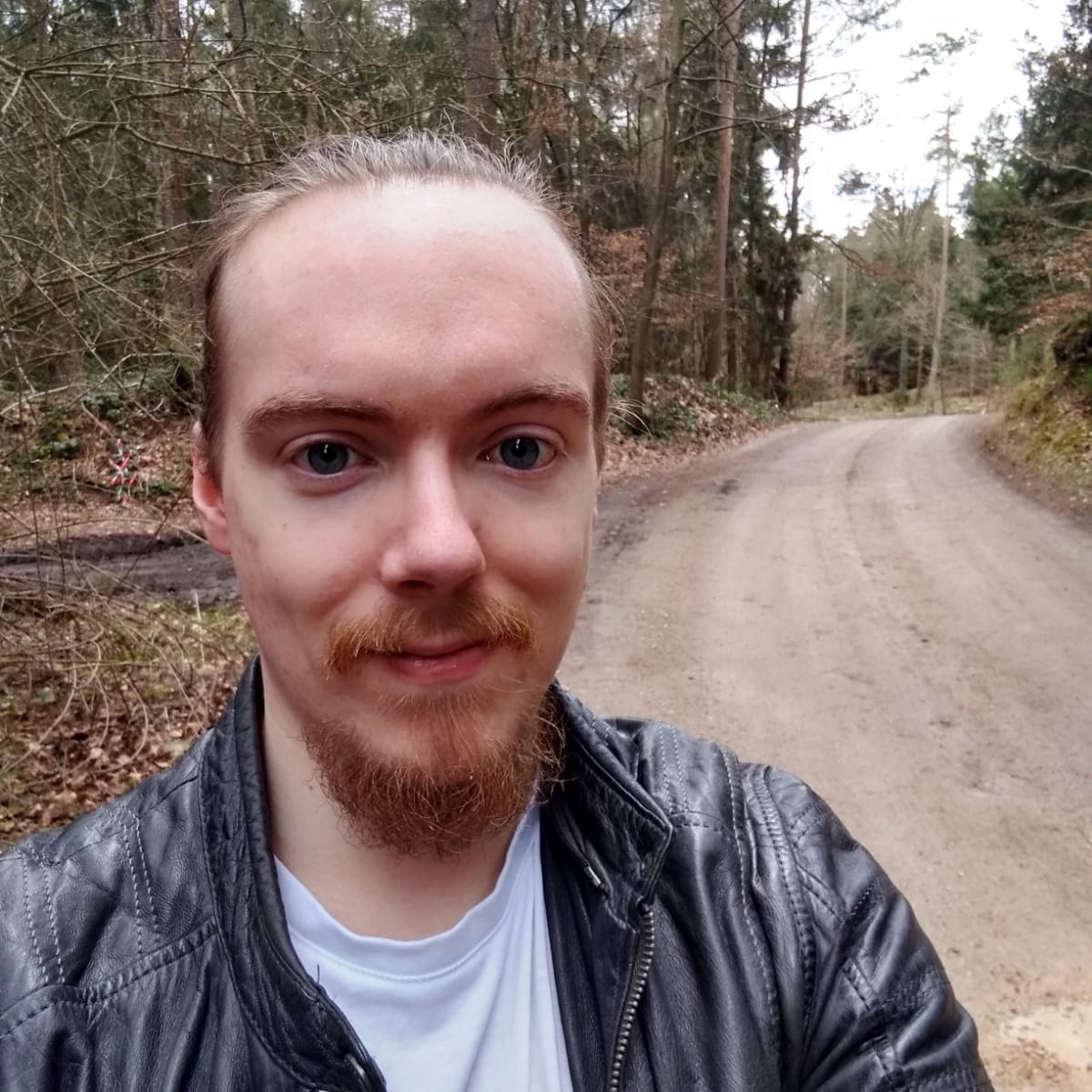 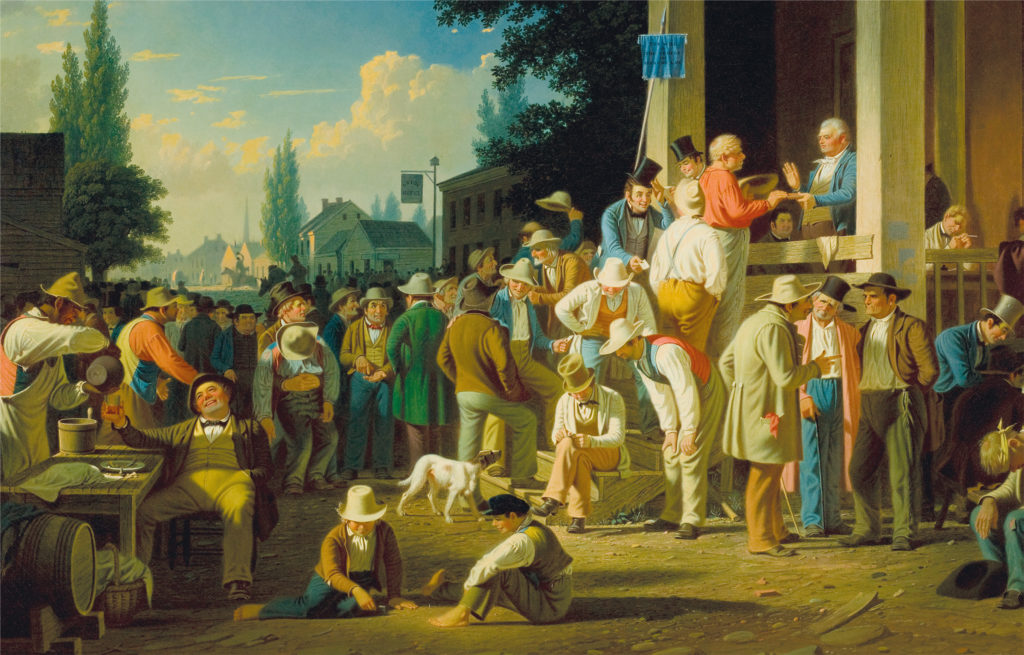 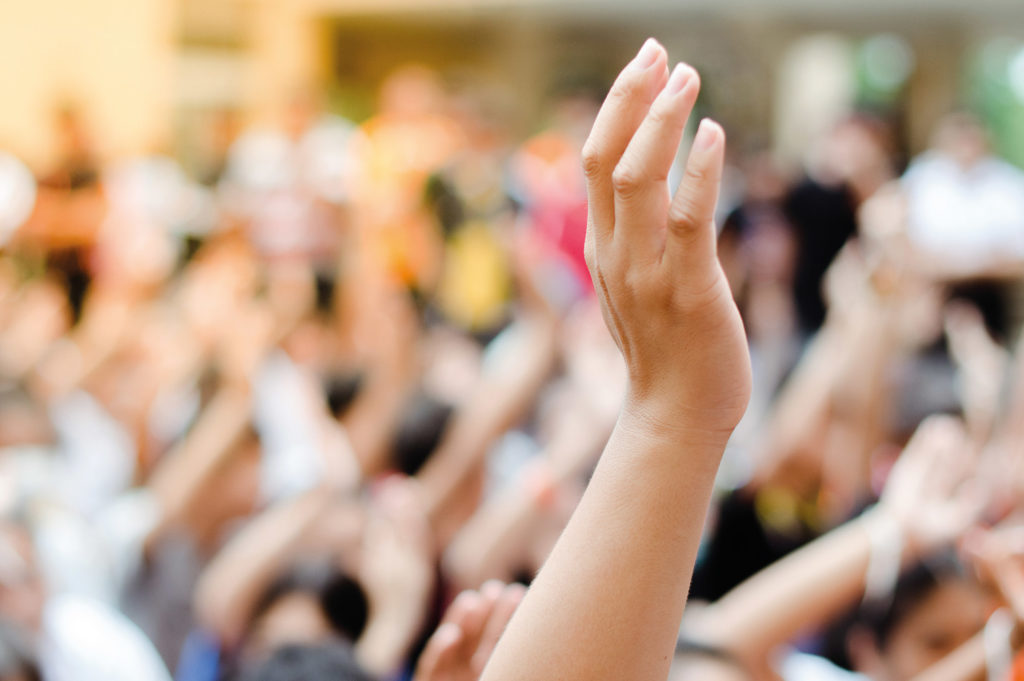 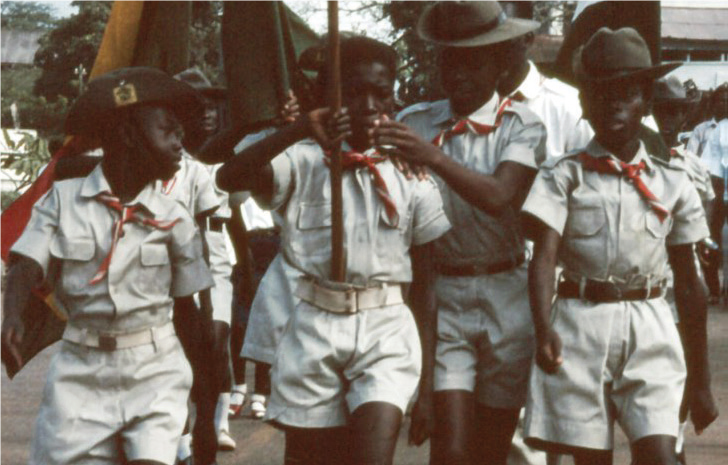 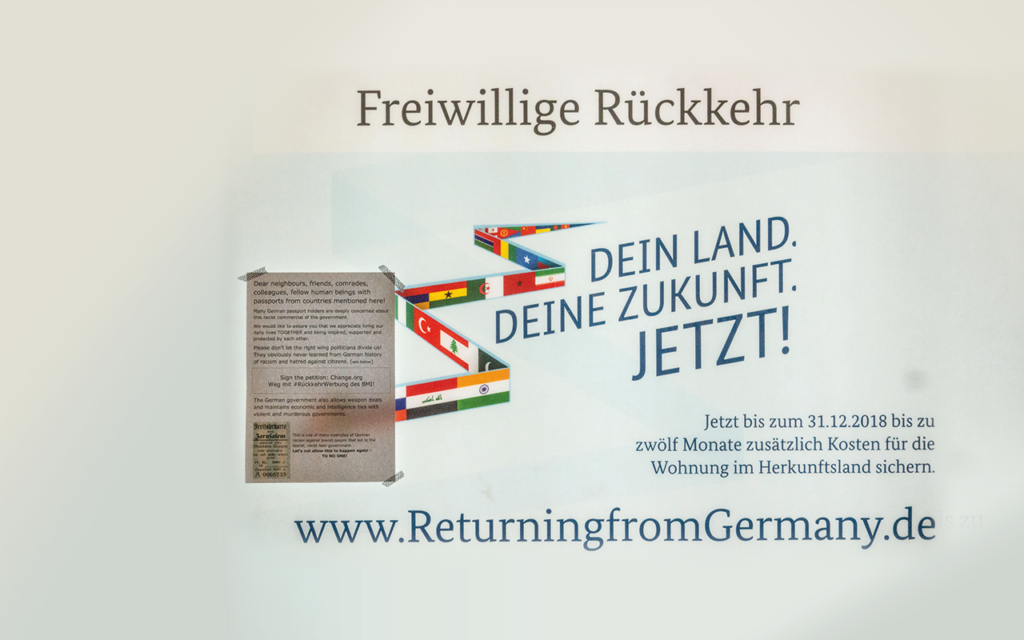 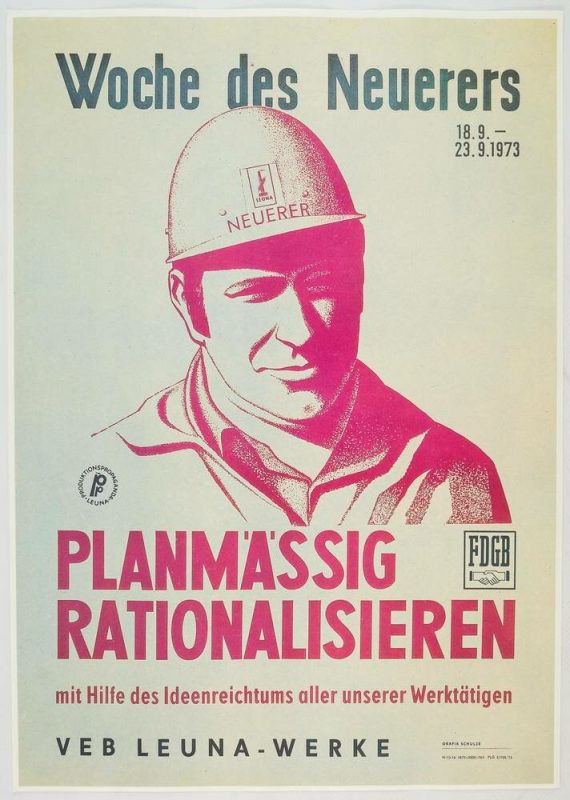 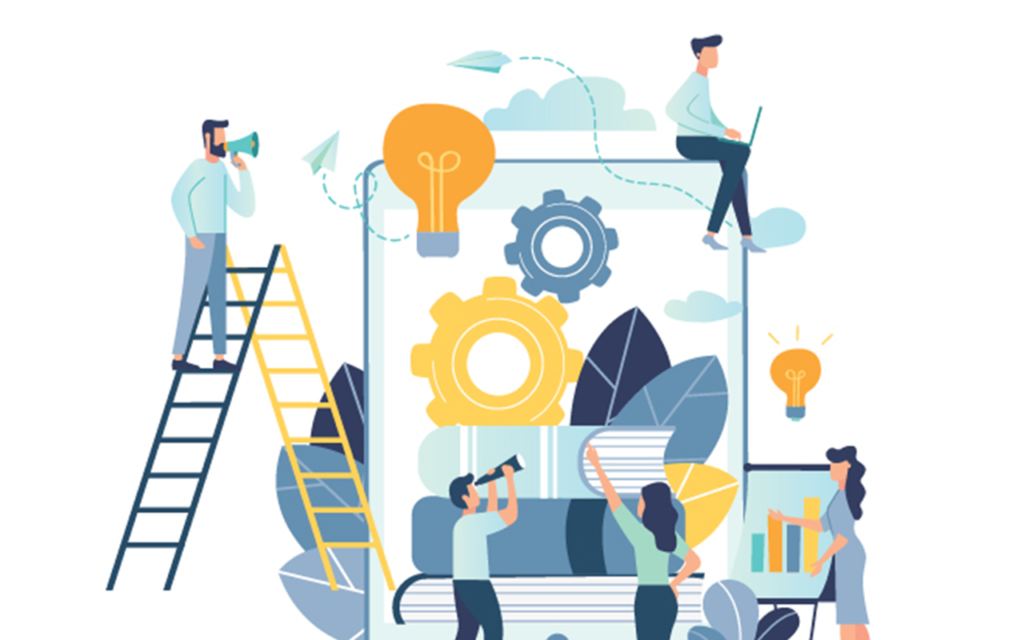