Stefanie Graefe is a sociologist at the Friedrich Schiller University Jena.

Voluntariness and Resilience in an Era of Compound Crisis

When southwest Germany was hit by the “flood of the century” this summer, two aspects initially dominated media discourse: shock and dismay. Readers and TV viewers in Germany are accustomed to footage of cars spinning in torrents of water, landslides, and torn-off roofs – the new element is that these scenes were filmed close to their own homes. No doubt about it: the climate crisis, whose causal role in this disaster no one seriously denies, has arrived in Central Europe. And this perception of crisis underlines the question of whether, and if so how, disasters like these can be prevented in future. While most top politicians never tire of emphasizing that climate adaptation and climate protection must not be played off against each another, many people are becoming convinced that the latter train has already left the station. The world does in fact appear to be stuck in a permanent crisis mode in which “shockwaves blast through every boundary at lightning speed.” Against this background, well-known ZDF presenter Claus Kleber precisely captured the prevailing mood. Shortly after the disastrous flooding, he called for the “philosophical debates on climate change” to be put aside in order to focus on a more urgent question: “How do we adapt?”

But media reports on the flood included hopeful sentiments as well, accompanied by images of volunteers quite unphilosophically rolling up their sleeves, clearing away debris, removing water, or distributing clothes. Of course, across-the-board praise for voluntariness soon merged with notes of skepticism. Not only had right-wing extremists mingled with helpers, but those with no dubious political agenda quickly reached breaking point due to the government’s sluggish provision of crisis aid.

This example lays bare the special importance of voluntariness in situations of crisis and disaster. Here, voluntariness becomes a coping resource in material, emotional, and social terms. Furthermore, through media praise for spontaneous, voluntary assistance, society reassures itself of the stability of its normative foundations, even in the face of crises and disasters. Voluntariness, then, is resource, discourse, and norm, as well as fragile: while it can be hoped for and encouraged, voluntariness cannot be dictated in the detail, so it runs the risk of failure, of being abused, or of generating unforeseen new problems.

From Crisis Management to the Resilience Dividend

Hence, it is not only, but above all, situations of crisis and upheaval in which society stimulates and demands voluntariness. In line with this, the current era of multiple crises, which has political, social, ecological, and economic dimensions, has triggered an expansion of voluntariness beyond traditional fields of civic engagement and neighborly help. Crises and disasters have become the new normal, even (and this is the truly new dimension) in what used to be comparatively cossetted regions of the world. But voluntariness is increasingly supported and accompanied by another concept, one that has also generated considerable attention in recent years: resilience. This refers to the capacity of systems and subjects to “bounce back” in the face of crises, shocks, and disasters. Whether we think of burnout or terrorism, forced migration or cancer, virus pandemics or unemployment – resilience seems to be the solution to every conceivable problem. But as commentators have emphasized time and again, resilience is by no means a reality for everyone: what kills some makes others strong. This good news is shared right away: rather than a matter of fate, we can train ourselves in resilience under the guidance of relevant experts.

Tremendous power is thus ascribed to individuals – namely the ongoing ability to optimize their lives even in a radically uncertain world. Here, the causes of crises, but also the differences between everyday stress and trauma, or natural and human-made disasters, recede into the background. But coping is not the only issue here. What the message of resilience tells us is that we can not only survive crises and disasters but also turn them into opportunities for growth. Resilience thus dovetails with the mantra of neoliberal capitalism, according to which crises are, above all, opportunities – at least for thosewho adopt an uncompromisingly success-oriented mindset. Resilience adds to this familiar, unrealistic belief a small but crucial pinch of relevance to present-day realities: we can potentially transform not just crises and everyday anxieties, but even out-and-out disasters, into something wonderful.

According to resilience expert Jutta Heller, this year’s flood disaster is an ideal opportunity for training in resilience or “tolerance for uncertainty.” Confronted with floods and climate change, she tells us, it is crucial to keep reminding ourselves of the positive, and to focus on “what remains intact”; under no circumstances should we get “stuck in lamentation mode.” This, according to Heller, not only enables us to better manage specific situations of risk, but also to tap the new potential for innovation arising from disasters – what has been referred to elsewhere as the resilience dividend. If you change your perspective, you may discover the beginnings of a new, far more successful life in the rubble of your own home. Hence, under the banner of resilience, the cruel optimism so typical of the neoliberal ideology of everyday life expands to include the celebration of disasters.

The Art of Living Dangerously Voluntarily

Akin to voluntariness, then, resilience is not only a key concept of the twenty-first century but also a – highly problematic – norm within the neoliberal crisis capitalism of the present. So far, however, it is chiefly neoliberalism itself that has proven resilient – not, paradoxically, in spite of but precisely because of its diverse array of ecologically and socially destructive effects, which in turn justify the use of shock therapies, structural adjustment programs, and the ever more sweeping marketization of every sphere of existence.

What voluntariness and resilience have in common is a desire to change situations and to solve problems. In addition, both hold out the prospect of win-win situations: those who act voluntarily or train in resilience are not only doing needy others, society, or their employer a favor, but ultimately themselves as well. Yet the two also differ. In the end, voluntariness is only relevant when it is translated into action. Psychological resilience, meanwhile, plays itself out chiefly in the subject’s interior: here the goal is to constantly calibrate one’s mindset to growth and optimism amid the stream of disasters both large and small.

But the key difference between voluntariness as a norm of self-governance and resilience as the Art of Living Dangerously has to do with the basic constitution of modern societies themselves. It is true, paradoxically, that voluntariness is successfully mobilized in dictatorships. Yet at the same time it is something of a basic democratic virtue. Party-based democracy in particular relies on the voluntary engagement of its citizens. This connection between democracy and voluntariness is in fact anything but clear or unproblematic. In essence, however, it is associated with social stabilization and integration. Conversely, it is not democracy but the state of emergency – as the new normal – that is the resilient subject’s natural habitat. Here too, optimistic visions discern a typically neoliberal win-win situation, hailing the potential of “resilient democracies.” But there is no self-evident connection between democracy and resilience.

Voluntariness and resilience come together when – in anticipation of disasters or in light of those that have already occurred – there is a blurring of the boundaries between self-help and engagement for others’ benefit.

In the global North, attempts have long been made at the national level to cope with the crisis of the welfare state, to a large extent engendered by neoliberal austerity policies, with the help of unpaid labor in the form of voluntary work, neighborly help, and community organizing. Here, the causes of the problems to be overcome are individualized, while coping with them is framed as empowerment and personal growth. With increasing frequency, resilience is articulated in this context as an objective – in international crisis management programs (developed by the UN and WHO, for example) as elsewhere.

So, are voluntariness and resilience part of the solution or in fact part of the problem? This is a question that defies easy answers. Of course, resilience, understood as the individual and collective capacity to deal with crises, is something people unquestionably need in acute emergency situations, and in view of the constant stream of striking political failures, they frequently require the voluntary help of committed others as well. Over the medium and long term, however, it will scarcely be possible to overcome the compound crisis, especially in its ecological guise, on the basis of voluntary civic engagement alone. It will surely be vital to question power structures and lifestyles as well. And this requires more than voluntariness and resilience (which tend to consolidate rather than alter the status quo), namely the ability to criticize, to engage in conflict and, last but not least, to imagine. Something other than a disaster-struck world needs to remain a possibility, not least in our own minds. 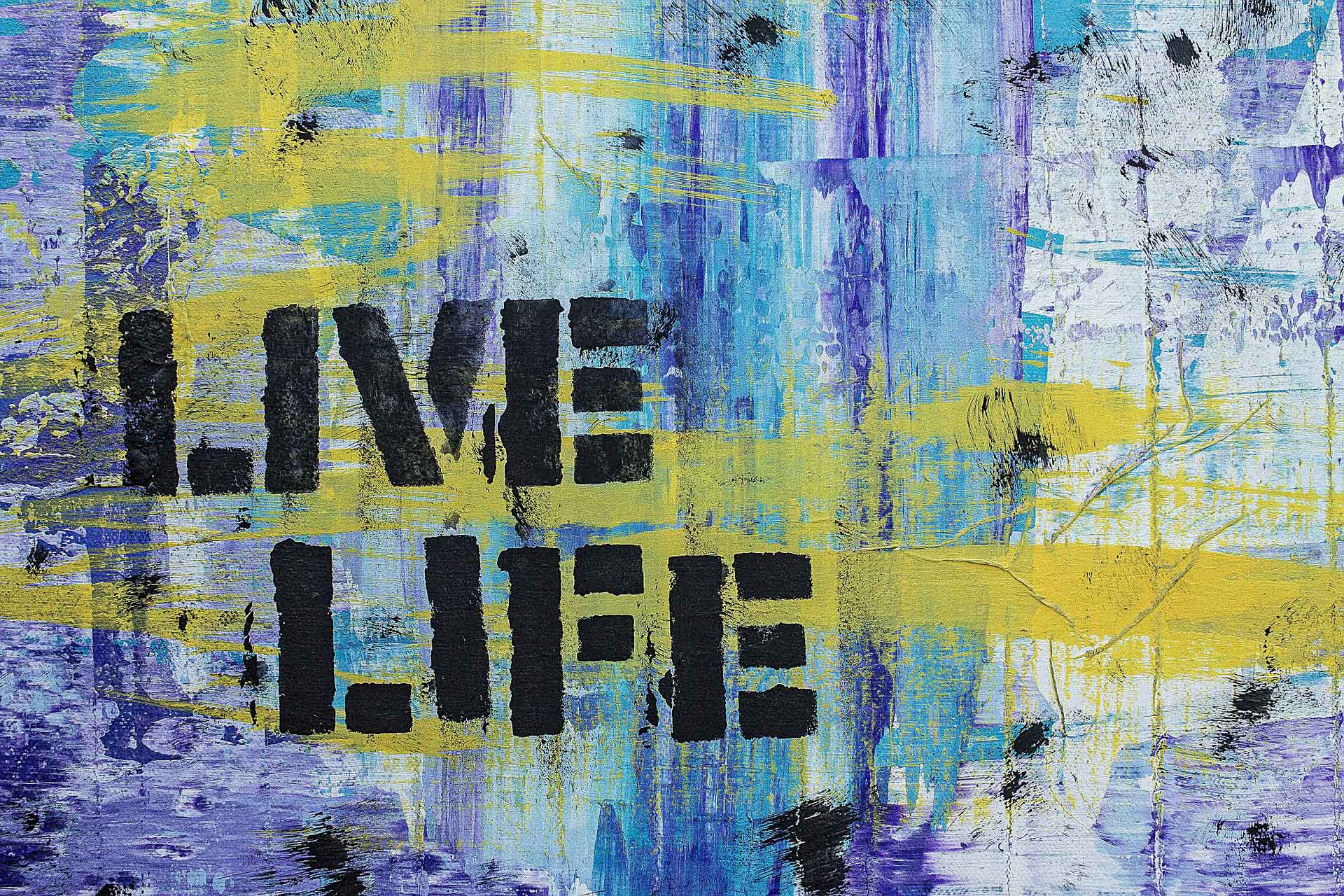 Voluntariness at End of Life

I am a political philosopher by training. Most of my work has involved developing our understanding of individual autonomy. Joseph Raz uses the phrase ‘self-authorship’ to capture this core liberal ideal: my goal… 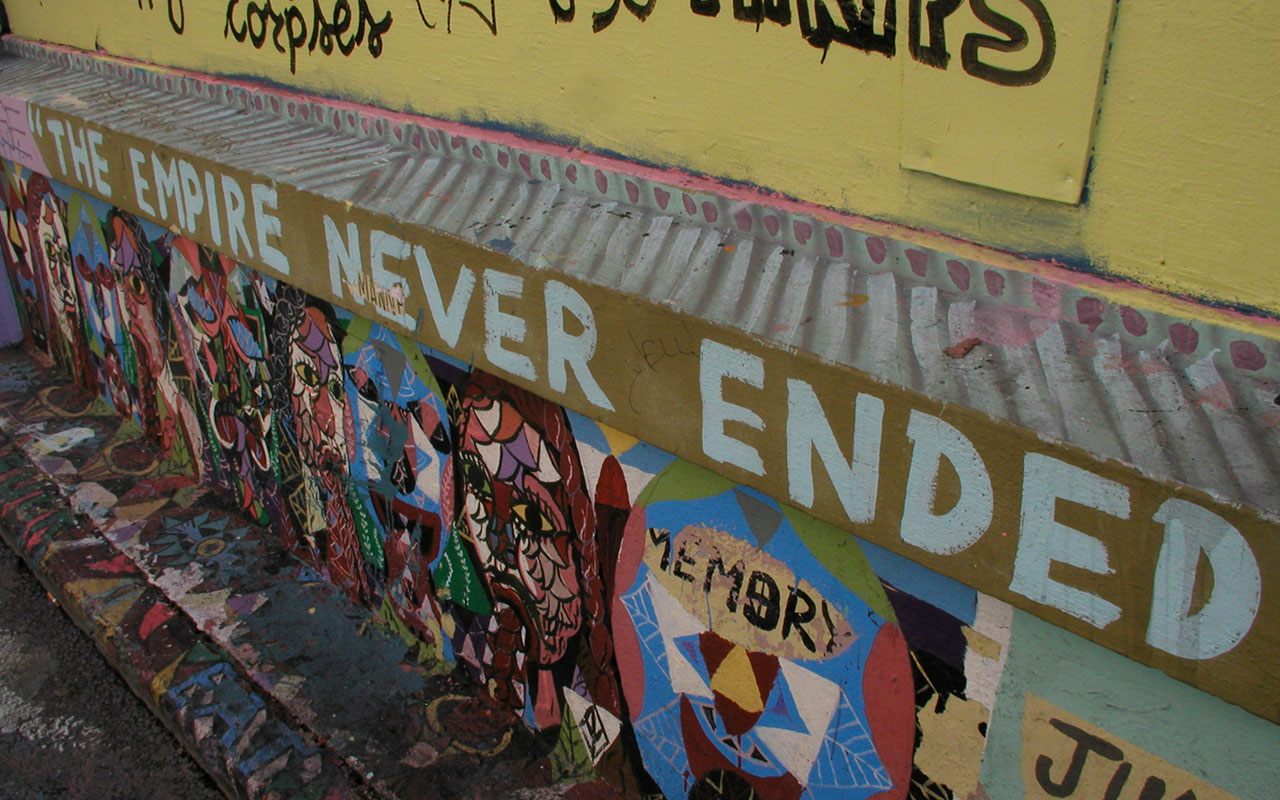 To this day, empires seem to be everywhere. Scholars argue that the continuity of empire is due to its ubiquity, since empires covered most of the world, and due to its performativity, since most people… 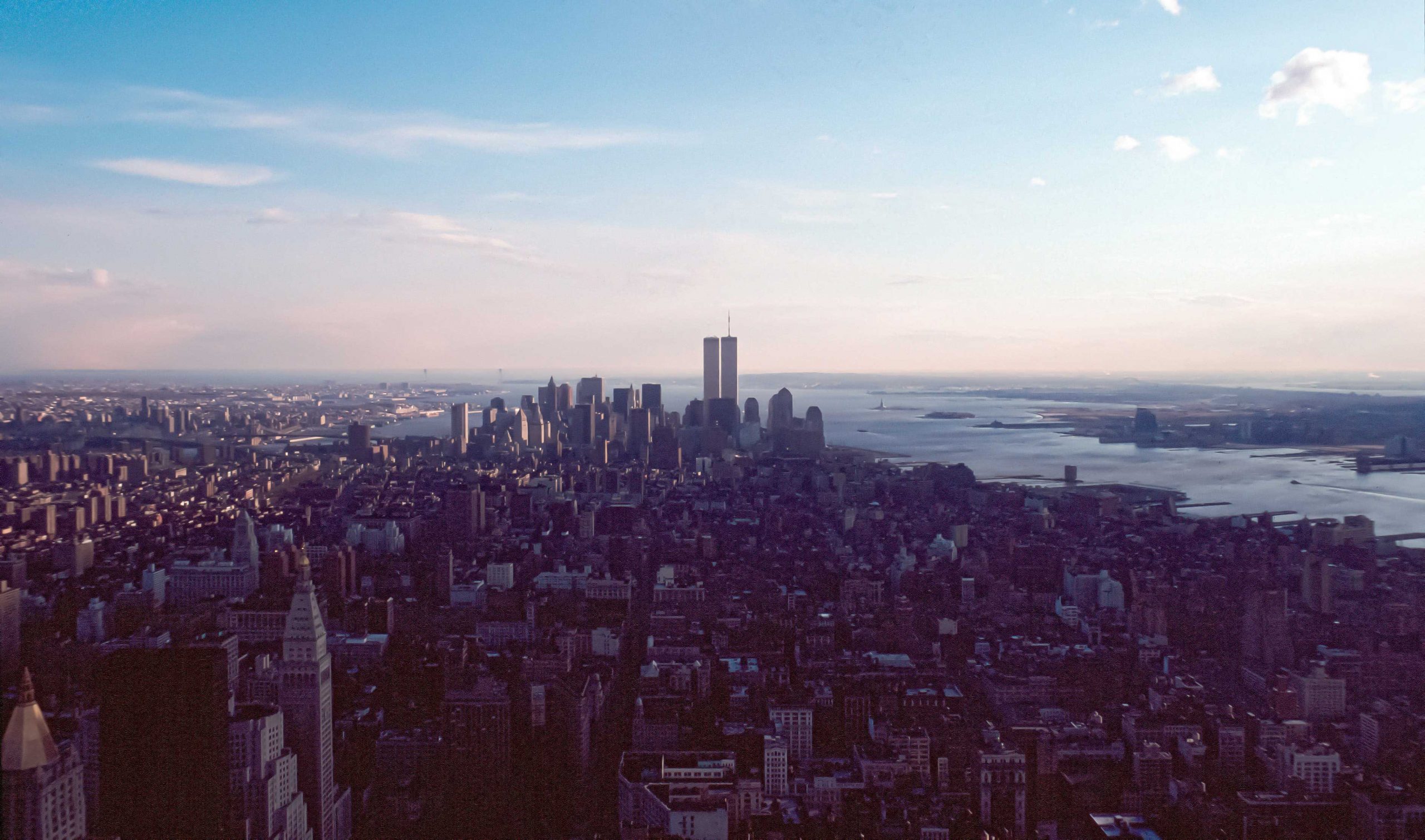 Almost exactly twenty years ago, I set off on what was, at the time, the biggest adventure of my life—my high school exchange year in the United States. The first couple of weeks were spent soaking up the last…