Jürgen Martschukat is Professor of North American History at the University of Erfurt.

In the wake of the social and civil rights movements of the 1960s and 1970s, agency has become a key concept for a politics of equality and in critical social, cultural, and postcolonial studies. In this context, agency has traditionally denoted a combination of self-reliance, self-will, and self-respect among historical actors who struggle against seemingly overpowering structures, social relations, discourses, and processes. Through their agency, historical actors use their cultural, political, economic, and social resources to fight their subalternity and make change. Women resist male doctors and their claim to control over their bodies, workers go on strike, waiters spit in the soup, and consumers boycott stores in response to unfair practices. In all these cases of seen and unseen protest and resistance, agency denotes the willingness and ability to confront seemingly overwhelming discourses and structures, to rebel or to write hidden and not-so-hidden transcripts of resistance, and sometimes just to walk away.

Yet this notion of agency as an empowering ability to act and resist requires amendment. Liberal societies, though they have never fulfilled their promise of equality for all, expect people to take action and to be in control of their own lives. These societies are informed by the premise that their citizens will use their freedom voluntarily, judiciously, and efficiently, while presenting themselves as self-reliant, productive, and pro-active. Here, obviously, power does not work by constraining human conduct or through outright coercion, but by inciting people to be pro-active. The ideal type of a good liberal subject is busy, active, and seeks to achieve things, in other words, possesses agency. Therefore, agency is not necessarily tied to resistance or withdrawal, but may involve compliance with the demands of power.

Recent conceptual modifications in social and cultural studies prompt us to further rethink the concept of agency and the power of actors. For instance, historian Chris Forth points out that a substance such as fat “has the capacity to assert itself, to resist or ‘object’ in its relationship with subjects. … Like any object, it can seemingly ‘object’ to our wishes as it pursues its own agendas.” In presenting his ideas, Forth refers, among other things, to actor-network theory, the study of matter, and the work of sociologist Bruno Latour, who has himself contributed substantially to shaping this wider notion of agency. According to Latour, human willpower is not the master of agency, and an actor should not be seen as the origin of an action, but as someone or something that “is made to act by many others.” Latour and actor-network theory conceive of the social as an endless number of flexible associations. In this assemblage, “any thing that does modify a state of affairs by making a difference is an actor.” Latour uses the term “actant” to denote non-human actors of various kinds: substances, things, artifacts, or institutions that may exert agency as part of multiple associations and complex networks.

Agency, then, is neither a privilege of human actors endowed with willpower of some kind, nor is it an exclusively liberating and empowering force. In a society governed through freedom, voluntary participation, and engagement, agency exerts power as both an enabling and normative, regulatory force. 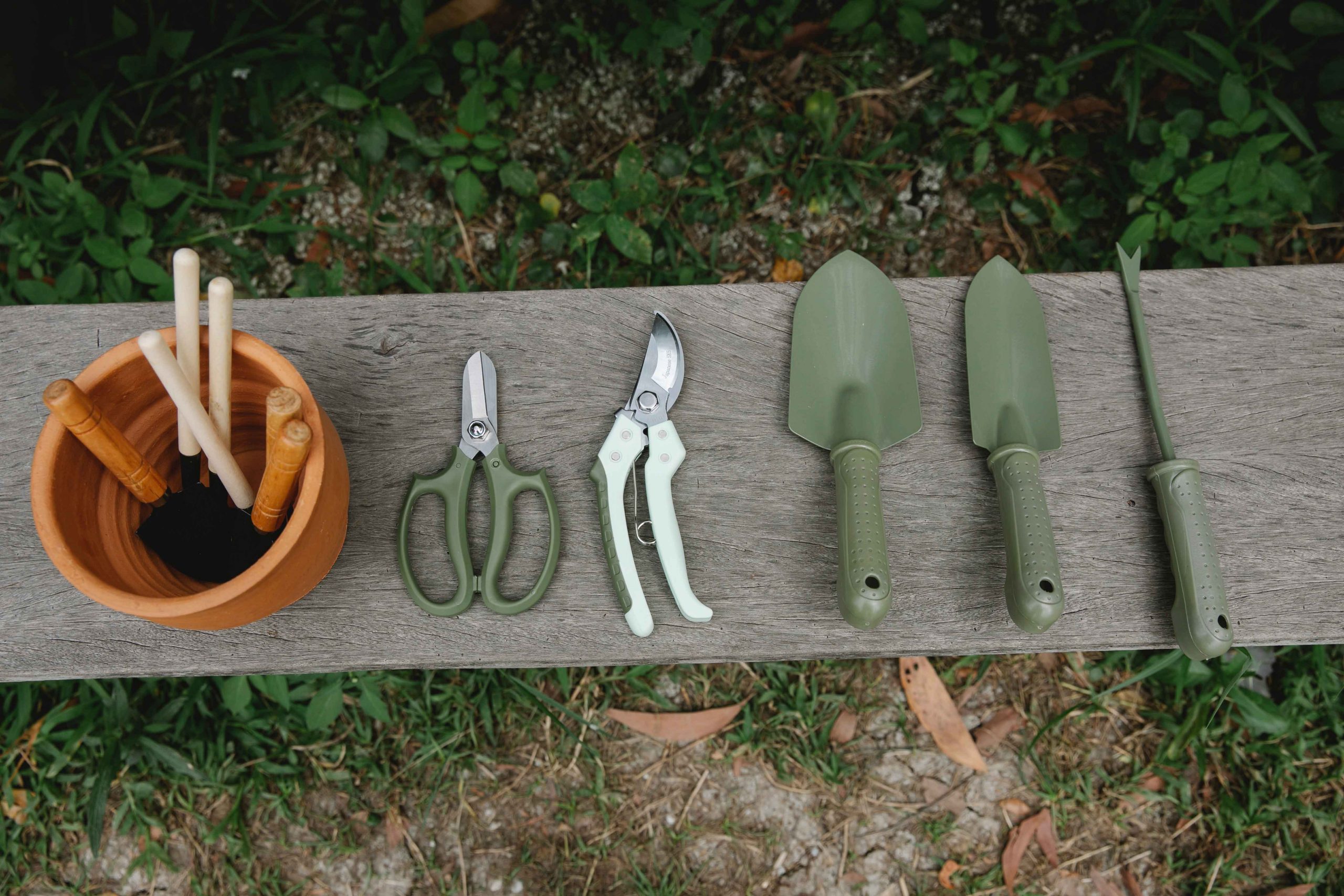 According to the OED, the term “strategy” is commonly used to denote “the art or practice of planning the future direction or outcome of something; the formulation or implementation of a plan, scheme, or course… 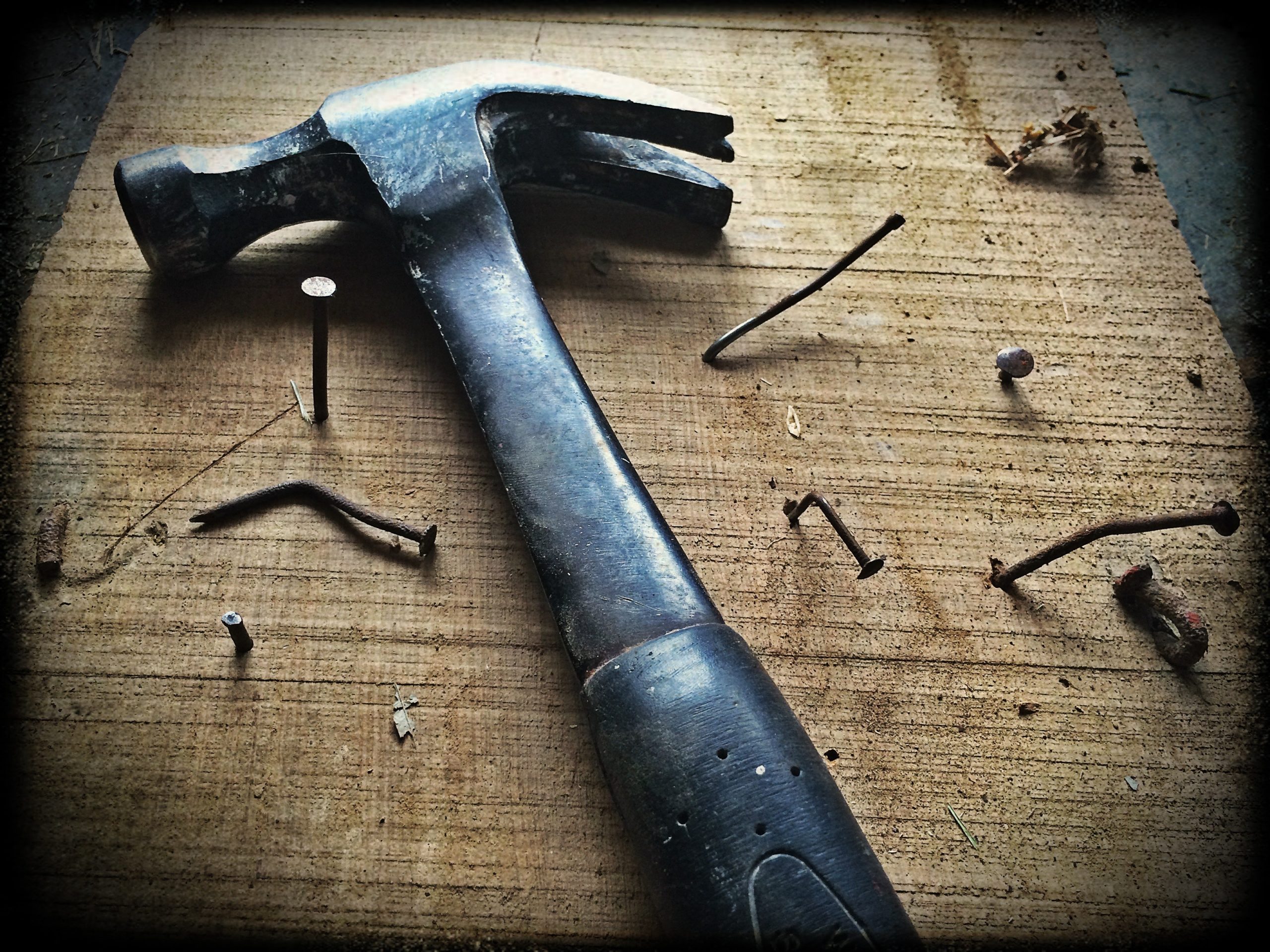 The concept of Eigen-Sinn represents neither theory nor method. Rather, it is a conceptual research approach that places the analytical focus precisely on… 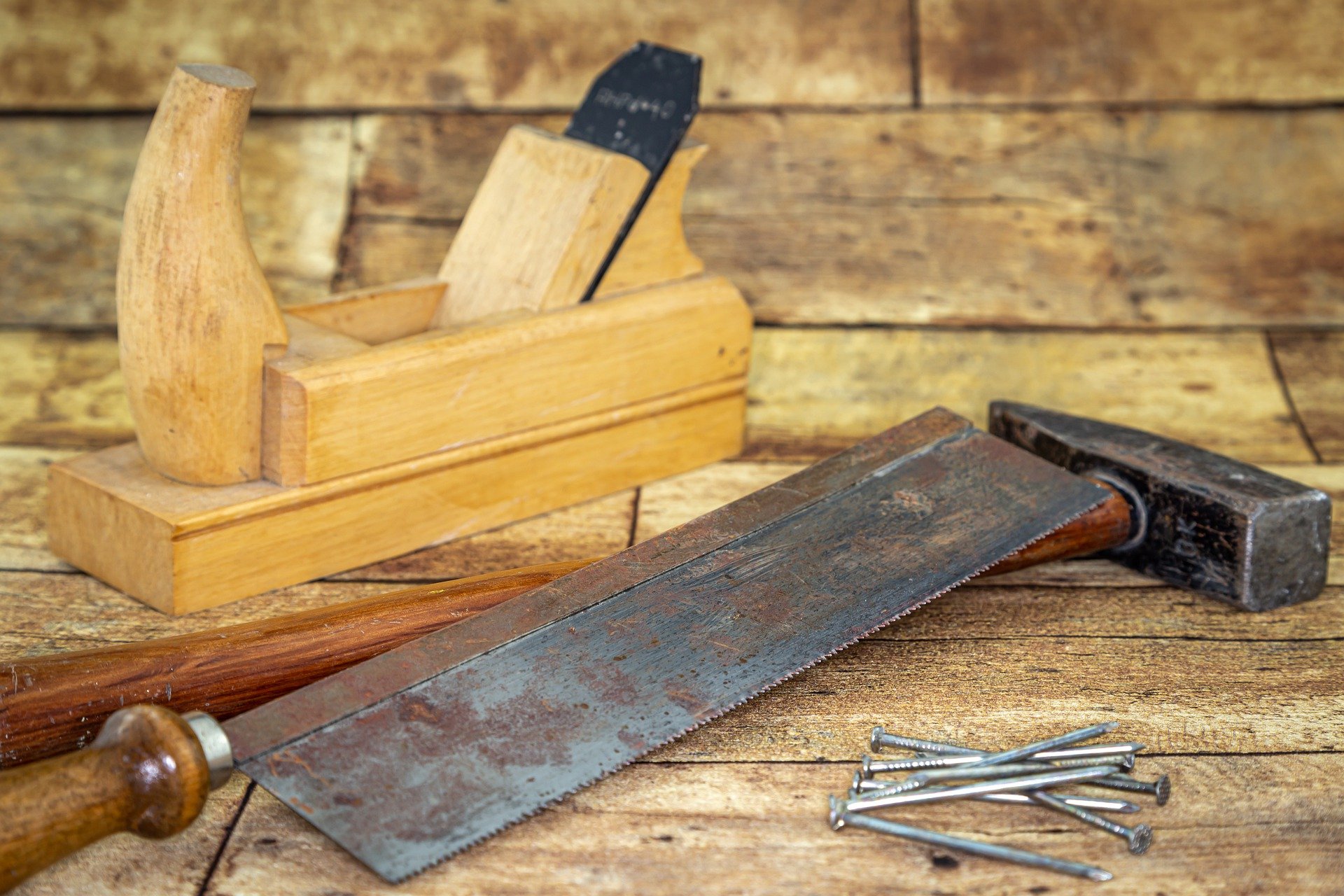